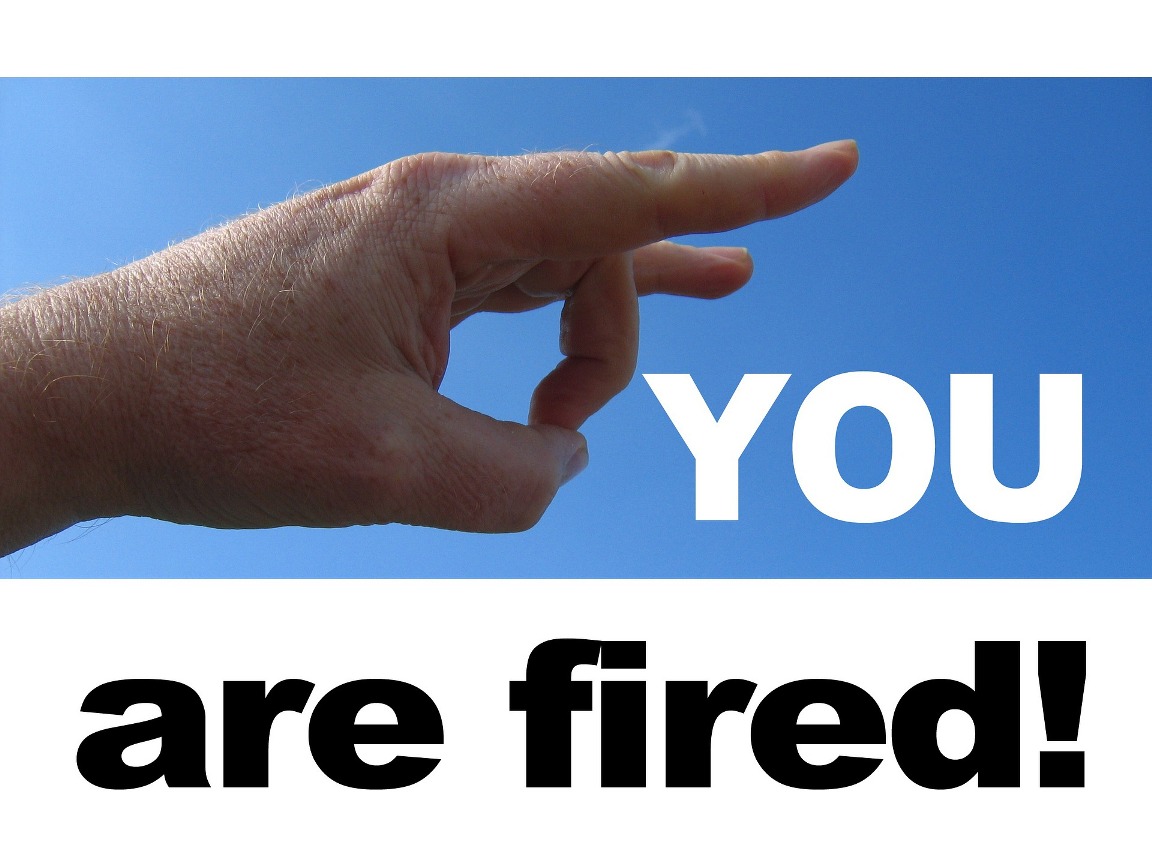 Not a subject we like to think about, especially at this time of year, but I wanted to share how using the correct approach to investigations can help you to make better decisions for your business.

This example was shared by a former colleague, who unfortunately can’t remember where he first heard it so if you recognise your own work I apologise. I feel the scenario very clearly demonstrates the importance of knowing how to ask the right questions.

A manager is walking through the workshop and notices a dripping pipe, he calls over the workshop supervisor.

(Manager) “Why is this pipe dripping? It needs to be fixed immediately!” The manager then walks off without waiting for a reply.

Two weeks later the manager is walking through the workshop again and sees the same pipe dripping, he is a little annoyed that his instructions weren’t carried out and speaks to the workshop supervisor again.

(Manager) “I thought I told you to fix that pipe, it is a simple 5 minute job! Consider this your last warning, if you can’t perform one simple task you’re fired!” Once again the manager walks off before an explanation can be given.

Three days later the manager checks and finds that the same pipe is still leaking. By now he has gone beyond annoyed and is furious. He finds the workshop supervisor.

(Manager) “That’s it, you can’t follow a simple instruction so you’re fired!”

So what are everyone’s thoughts? Was the manager right in firing the workshop supervisor? Yes I know I made the manager a little harsh in regards to not allowing the supervisor to offer an explanation, but I am wanting to make a point.

On face value it would appear the supervisor was not capable of getting the job done, and possibly didn’t care about the safety of the work environment, which would make him a liability to the business. If that is the case then would you really want him working there?

Now let’s just back up a little and give the manager some basic incident investigation skills.

(Manager) “Why is this pipe dripping? It needs to be fixed immediately!”

(Workshop Supervisor) “It has been happening ever since we changed suppliers for the washers we use in the pressurised pipes, the old ones lasted ages but with these new ones it feels like we are changing them almost daily!”

(Manager) “So why don’t you just order them from the old supplier if they work better?”

(Workshop Supervisor) “The old supplier isn’t on the approved supplier list anymore, this new supplier is the only one we can order from”

The manager goes into the purchasing department.

(Manager) “Do you know why we changed suppliers for the washers in the pressurised pipes?”

(Purchasing Officer) “No idea! We just received a message from the accounting department saying we had to update the list of approved suppliers. Although I have noticed that even though we’ve only been using the new supplier for a short time we have placed way more orders that we would’ve with the old supplier in the same time period!”

The manager goes to the accounting department to try to get to the bottom of things.

(Manager) “Do you know why we changed suppliers for the washers in the pressurised pipes?”

(Finance Officer) “It was after you sent the email saying we were to try to cut costs for items that were considered non-essential, you asked us to find new suppliers that were more cost effective and remove any old suppliers from the list. I have noticed that although the new supplier is cheaper per item the spending on those items have almost tripled compared to the same time last year!”

Ah now it becomes clearer! It wasn’t that the workshop supervisor was being lazy, it was actually the manager who was trying to save a few dollars that was the cause of the problem.

The point I feel this scenario illustrates is that your business decisions shouldn’t be made on assumptions, the way you perceive something to be is not always the case – the washers may have appeared to be cheaper but not only were they actually costing more but they were also creating extra work putting a strain on resources.

This was a very simplified example, the manager got the relevant answers from the first person he spoke to in each department which is not always the case.

The thing I would like you to take away from this is that your business, and the decisions you make for that business, are too important to make without knowing the facts. Being able to understand exactly what is happening, how it affects other departments and staff goes a long way to being able to make informed decisions that will help your business be the best it can be.

For those trained in auditing and risk management asking the right questions and being able to see trends and patterns that others may overlook is not just part of our job, it is part of who we are. And unlike popular opinion we are not there to find fault, the reports we produce can actually be one of the most valuable tools you can have when it comes to strategic planning for your business.

Please note: The above article is not intended for use as standalone audit or incident investigation advice. For an individual review of the audit and compliance requirements for your business please contact KLM Audit & Compliance ( info@klm-audit.com )